This intersection between our experience and fractals may run even deeper than Taylor’s evolutionary hypothesis. “Any act of creativity is an act of physiology,” Goldberger says. “The extent that we are fractalized in our essence makes you think that maybe we would project that onto the world and see it back, recognize it as familiar. So when we look at and create art, and when we decide what to take as high art, are we in fact possibly looking back into ourselves? Is creation in part a re-creation?” “It wouldn’t come as a shock to me if consciousness is fractal,” Taylor says. “But I have no idea how that will manifest itself.” 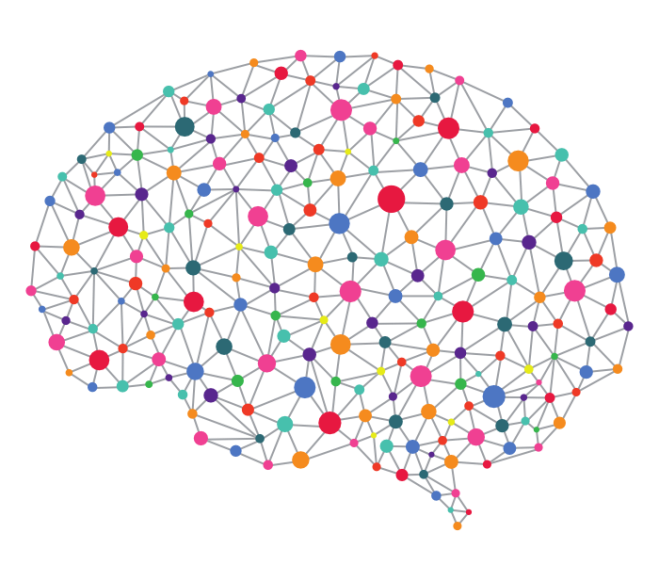 The result is that modern machine learning offers a choice among oracles: Would we like to know what will happen with high accuracy, or why something will happen, at the expense of accuracy? The “why” helps us strategize, adapt, and know when our model is about to break. The “what” helps us act appropriately in the immediate future.

It can be a difficult choice to make. But some researchers hope to eliminate the need to choose—to allow us to have our many-layered cake, and understand it, too. Surprisingly, some of the most promising avenues of research treat neural networks as experimental objects—after the fashion of the biological science that inspired them to begin with—rather than analytical, purely mathematical objects.

Yitang “Tom” Zhang spent the seven years following the completion of his Ph.D. in mathematics floating between Kentucky and Queens, working for a chain of Subway restaurants, and doing odd accounting work. Now he is on a lecture tour that includes stops at Harvard, Columbia, Caltech, and Princeton, is fielding multiple professorship offers, and spends two hours a day dealing with the press. That’s because, in April, Zhang proved a theorem that had eluded mathematicians for a century or more. When we called Zhang to see what he thought of being thrust into the spotlight, we found a shy, modest man, genuinely disinterested in all the fuss.

On solving an unsolvable problem :

Q : Did you experience any emotions when you realized you’d solved the problem?
A : Not so much. I am a very quiet person.

Edit : Here’s a link to a documentary on Yitang : Counting From Infinity.

There is a caveat to all of my modelling work, a small detail that I haven’t yet revealed. It is this. What I haven’t mentioned is that I had a fifth model. It was called “ask my wife”. Lovisa Sumpter is a very talented individual. She is an associate professor of mathematics education in Sweden, where we live, and a qualified yoga instructor. She also has a much better record than her husband in football betting. When she was still a student, Lovisa correctly predicted the outcome of every one of the 13 matches in the Swedish Stryktipset. The chance of getting these right by picking randomly is 1 in 3 to the power of 13 (or 1/1,594,323). Although the pay-out for her winning week was relatively small, she remains proud of being one of the few people in Sweden to “get 13 right”.

Numbers are curious things. On one hand, they represent one of the most natural things known to humans, which is quantity. It’s so natural to humans that even newborn babies are in tune with the difference between quantities of objects between 1 and 3, in that they notice when quantity changes much more vividly than other features like color or shape.

But our familiarity with quantity doesn’t change the fact that numbers themselves (as an idea) are a human invention. And they’re not like most human inventions, the kinds where you have to tinker with gears or circuits to get a machine that makes your cappuccino. No, these are mathematical inventions. These inventions exist only in our minds.