It was the Lufthansa heist of the syrup world. In the summer of 2012, on one of those July days when the first hint of autumn cools the northern forest, Michel Gauvreau began his precarious climb up the barrels in St.-Louis-de-Blandford, a town outside Laurierville, where part of the Reserve was stored in a rented warehouse. Once a year, FPAQ takes an inventory of the barrels. Gauvreau was near the top of the stack when one of the barrels teetered, then nearly gave way. “He almost fell,” Cyr said, pausing to let the picture form. A small man, astride a tower of syrup, realizing, suddenly, there’s nothing beneath his feet. Normally, weighing more than 600 pounds when filled, the barrels are sturdy, so something was clearly amiss. When Gauvreau knocked on the barrel, it tolled like a gong. When he unscrewed the cap, he discovered it empty. At first, it seemed like this might have been a glitch, a mistake, but soon more punk barrels were found—many more. Even barrels that seemed full had been emptied of syrup and filled with water—a sure sign of thieves who’d covered their tracks. My God, they could be in Thunder Bay by now! In most cases, when a boring, bureaucratic job turns interesting, there’s trouble. 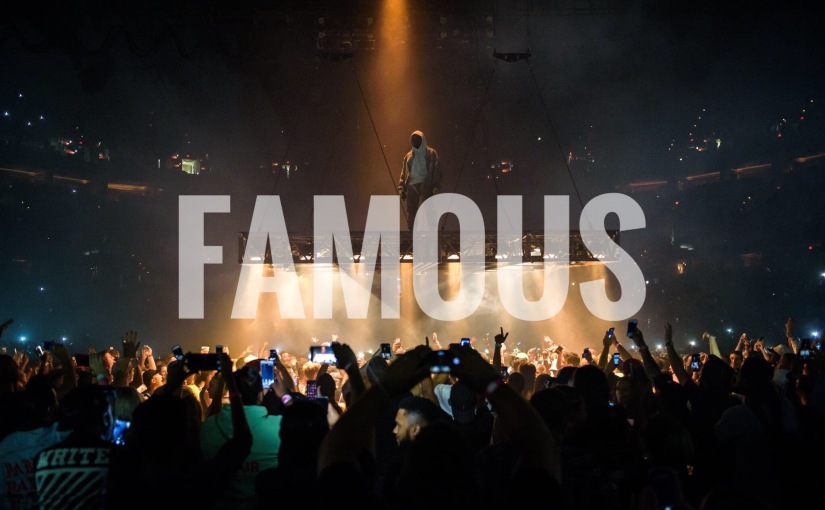 The pattern is by now familiar: a famous person makes a comment that inspires controversy and, in turn, sets off a public discussion about a number of serious issues. By the end, nothing is illuminated and someone has probably haphazardly apologized, publicly. It’s part of a broader flattening of the worlds of entertainment and news. In the online ecosystem where the two reside — more than 60 percent of adults in the US get their news on social media — everyone competes for attention by appealing to the same core emotions.

No party can exist forever. Political traditions can decline, and then take on new forms; some simply become extinct. All that can be said with certainty is that if the left is to finally leave the 20th century, the process will have to start with the ideas and convictions that answer the challenges of a modernity it is only just starting to wake up to, let alone understand.


On the Asperger syndrome :

At first glance, this brightly decorated room is no different from that of any other elementary school. Shelves are filled with storybooks; on the chalkboard, a vertical line of words reads ”prudence,” ”pretzel,” ”prairie,” ”purple.” But the nervous agitation of the boys’ hands, punctuated by occasional odd flapping gestures, betrays the fact that something is off kilter. There is also a curious poster on one of the walls with a circle of human faces annotated with words like ”sad,” ”proud” and ”lonely.” When I ask Cacciabaudo about it, she explains that her students do not know how to read the basic expressions of the human face. Instead, they must learn them by rote.

In the United States, the ranks of journalists keep shrinking. As I travel around the world for The New York Times, I hear from journalists everywhere about the painful downsizing happening across the industry. This has meant important stories go untold. Costly investigative reporting units pare back their ambition in the face of budget cuts. Expensive trips to conflict zones suddenly seem like a luxury publishers cannot afford, and news organizations everywhere rely more and more on wire services to cover the world. This has reduced the vibrancy and diversity of the journalism we consume, and the world is poorer for it. Above all, local journalism has suffered. Cities that once supported two or more daily newspapers find themselves with one, or none at all.