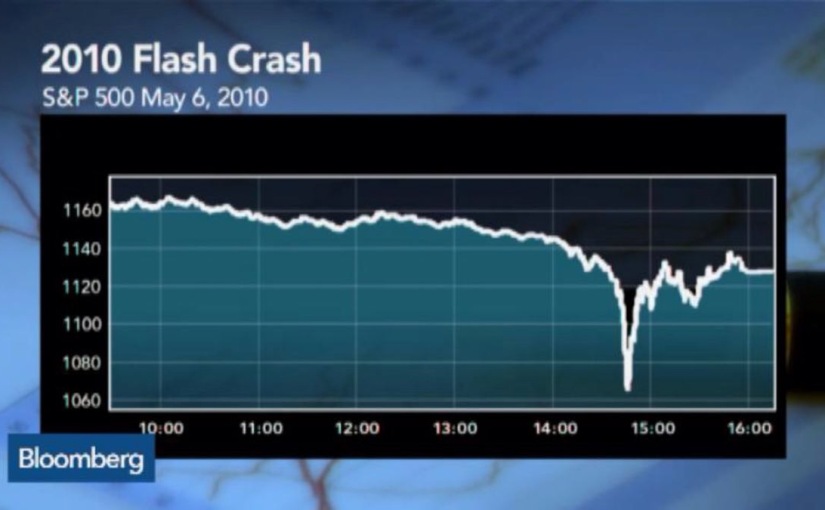 That same day, Sarao and his firm, Nav Sarao Futures Limited Plc, used “layering” and “spoofing” algorithms to trade thousands of futures S&P 500 E-mini contracts. The orders amounted to about $200 million worth of bets that the market would fall, a trade that represented between 20 percent and 29 percent of all sell orders at the time. The orders were then replaced or modified 19,000 times before being canceled in the afternoon.

About three weeks later, Sarao told his broker that he had just called the CME and told them to “kiss my ass,” the affidavit said.