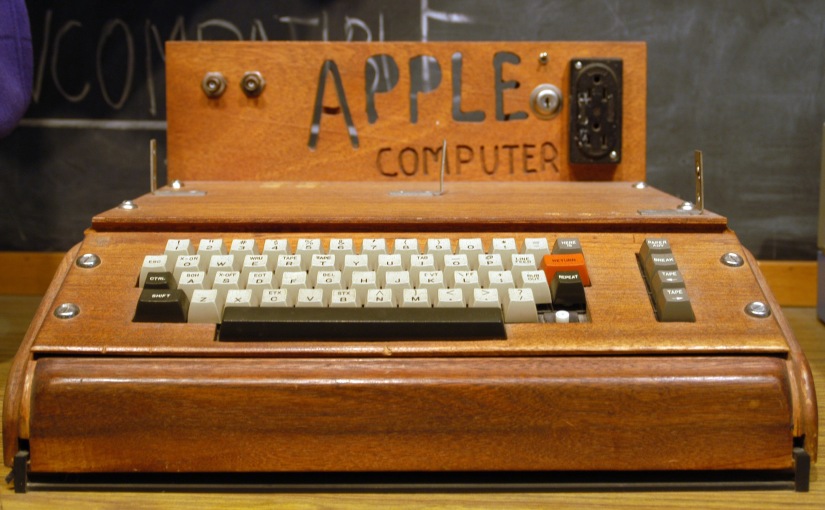 A South Bay recycling firm is looking for a woman who, in early April, dropped off boxes of electronics that she had cleaned out from her house after her husband died. About two weeks later, the firm, Clean Bay Area, discovered inside one of the boxes a rare find: a vintage Apple I, one of only about 200 first-generation desktop computers put together by Steve Jobs, Steve Wozniak and Ron Wayne in 1976.

The recycling firm sold the Apple I this month for $200,000 to a private collection, Vice President Victor Gichun said. And now, because company policy is to split proceeds 50-50 with the donor, he’s looking for the mystery woman who refused to get a receipt or leave her name.