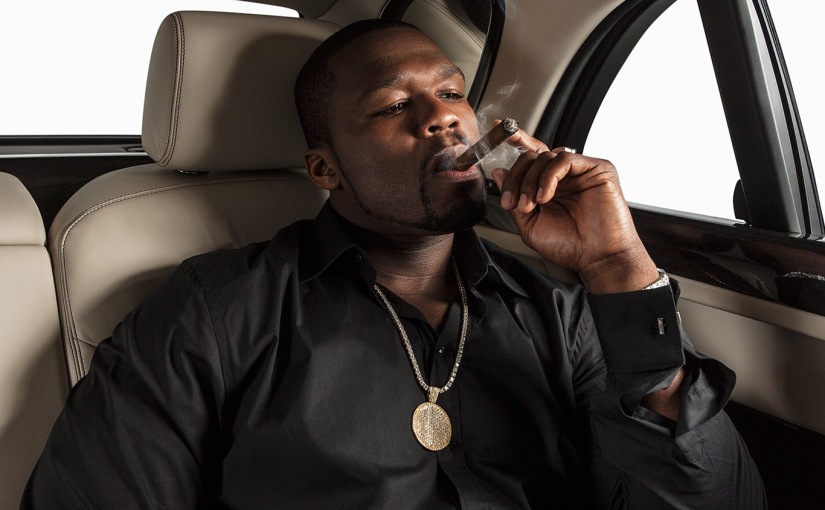 Rappers, like kings, like to brag about their money because it shows influence and status. Versailles, the vomitously elaborate gilded palace outside Paris, was nothing if not Louis XIV’s attempt to overcome doubters about his throne with an intimidating show of power and wealth. Meanwhile, he was driving himself and his aristocrats to near-bankruptcy — not to mention France itself, which suffered lost wars and financial hardship. This is why there are so many parallels between Renaissance bling and the rappers of today: Gold always speaks loudly, and frequently moreso than the truth.