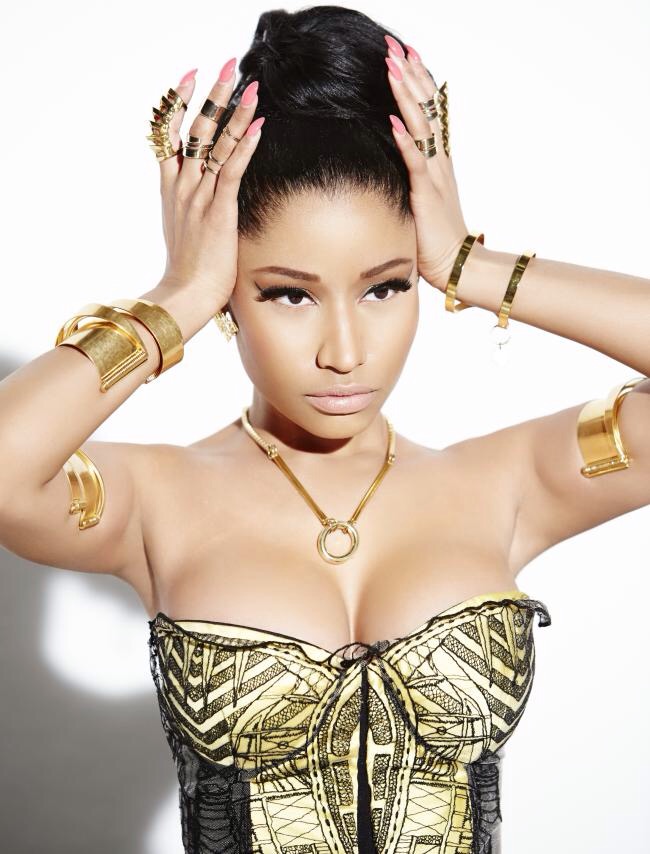 There’s nothing new about female artists struggling with issues of power and control, but we’re far today from the 1990s, when Queen Latifah proclaimed ‘‘every time I hear a brother call a girl a bitch or a ho/Trying to make a sister feel low/You know all that gots to go.’’ ‘‘Bitch,’’ in music, used to be an insult, a sneer, and it still can be. But female empowerment is a trend, and the word has been reclaimed — by Minaj, in many a track; by Rihanna, in ‘‘Bitch Better Have My Money’’; and triumphantly by Madonna, in her recent track ‘‘Bitch, I’m Madonna.’’ This is good for business and either good for women or not good for women at all.

In another era, Minaj’s sexuality, expressed semi-parodically — pretending she’s a Barbie doll; glorifying women dressed as prostitutes and set in red-light-district windows — might have given feminists pause. But in the 2010s, we have entered a different world in pop culture, one in which sexual repression is perceived as burdensome and perhaps even an inability to holistically integrate the body and self. Young people are identifying and exploring formerly unknown, or at least unlabeled, frontiers of sexuality and gender. And the fact that Minaj is in charge of her own objectification (describing her vagina with more words than I thought existed, and then amplifying its power by rhyming those words), as well as her own monetization (overt product placement in videos is a hallmark) has led most feminist voices to applaud her.