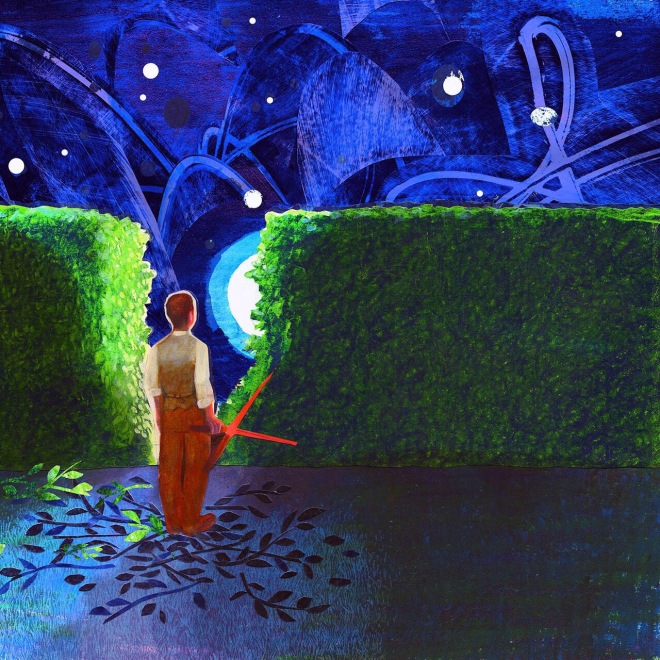 Physics, properly understood, is not a subject taught at schools and university departments; it is a certain way of understanding how processes happen in the world. When Aristotle wrote his Physics in the fourth century B.C., he wasn’t describing an academic discipline, but a mode of philosophy: a way of thinking about nature. You might imagine that’s just an archaic usage, but it’s not. When physicists speak today (as they often do) about the “physics” of the problem, they mean something close to what Aristotle meant: neither a bare mathematical formalism nor a mere narrative, but a way of deriving process from fundamental principles.